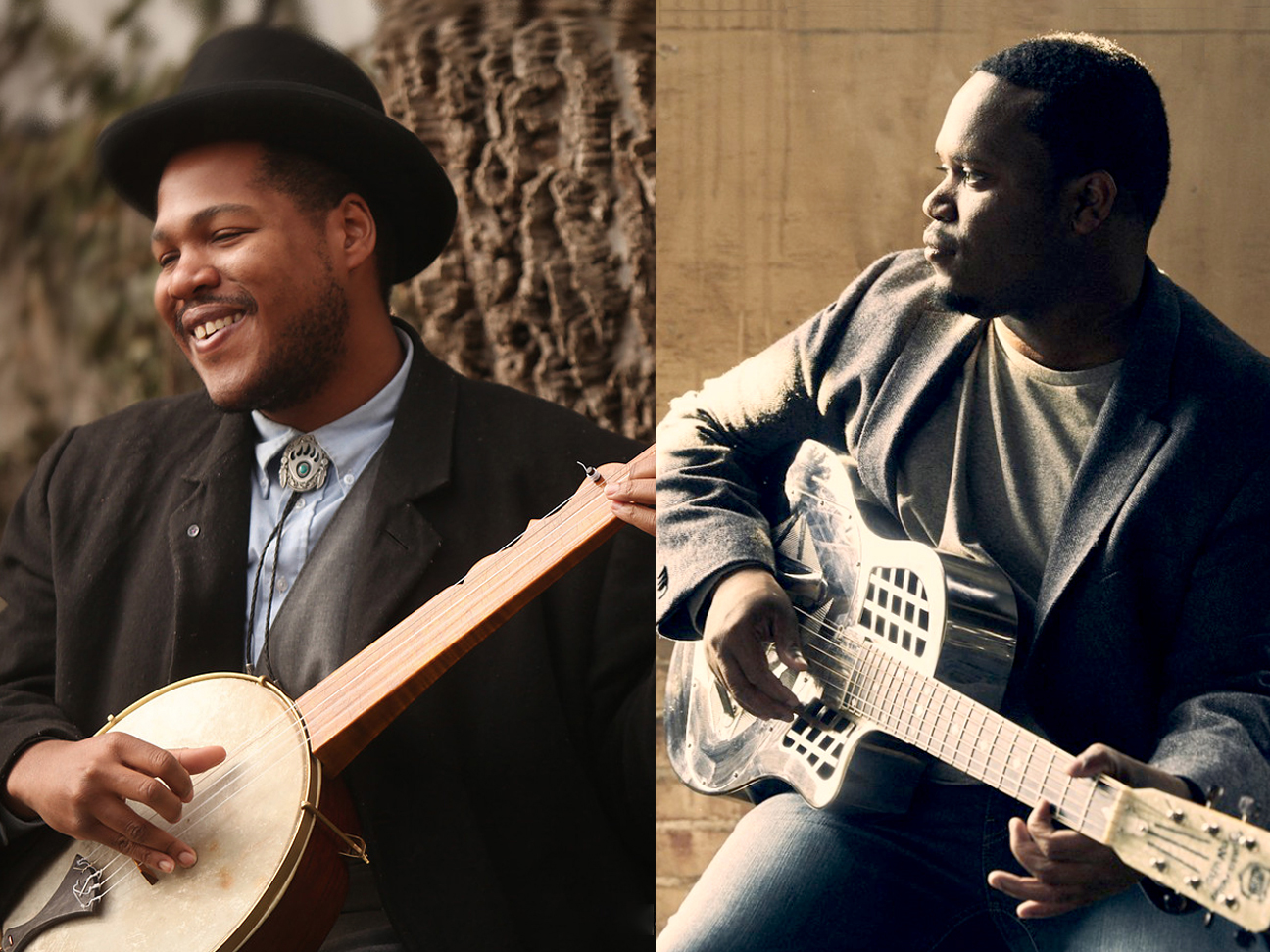 Paxton performed to a sold out audience at the Lead Belly Tribute at Carnegie Hall on February 4, 2016 along with Buddy Guy, Eric Burdon, Edgar Winter, Kenny Wayne Shepherd, and other stars. He opened for Buddy Guy at B.B. Kings in NYC; for Robert Cray at the Reading PA Blues Festival.  He was featured on CNN’s Great Big Story and appeared in the multi award winning music documentary AMERICAN EPIC produced by Robert Redford, Jack White & T-Bone Burnett.

This young musician sings and plays banjo, guitar, piano, fiddle, harmonica, Cajun accordion, and the bones (percussion). Paxton has an eerie ability to transform traditional jazz, blues, folk, and country into the here and now, and make it real. In addition, he mesmerizes audiences with his humor and storytelling. He’s a world-class talent and a uniquely colorful character that has been on the cover of Living Blues Magazine and the Village Voice.

“Only a few like him emerge every decade or so, when even the most hard core blues fans realize immediately that this is the real deal,” writes Frank Matheis in Living Blues Magazine.

Hailing from Greenville, Ga., Jontavious grew up singing gospel music at the Mount Pilgrim Baptist Church with his grandfather. At the age of 14, he came across a YouTube video of Muddy Waters playing “Hoochie Coochie Man” and was hooked. That’s when he set his course on the blues. All types — Delta, Piedmont, Texas, gospel. As a fingerpicker, flat-picker and slide player. On guitar, harmonica, banjo and cigar box.

And four years later he was playing on Taj Mahal’s stage.