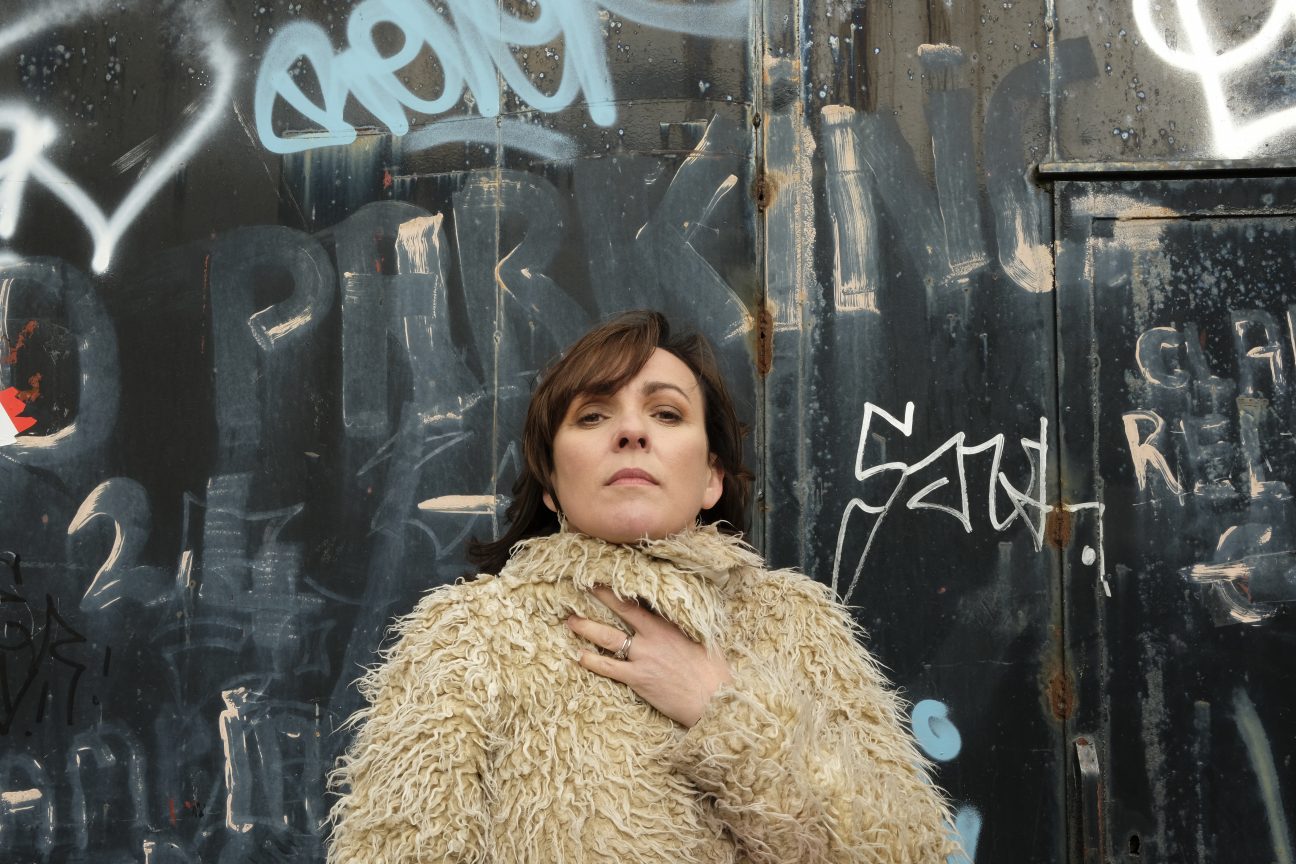 **DUE TO SOCIAL DISTANCING EFFORTS BASED ON COVID-19, THIS CONCERT HAS BEEN CANCELLED**

Karan Casey has long been one of the most innovative, provocative and imitated voices in Irish traditional and folk music. Her career has spanned twenty five years from the early days as a jazz performer in George’s Bistro in Dublin to her heady days in New York with the band Solas to her now established solo career and she has sold over half a million albums.

Karan released her first album with the group Solas, which quickly became the most celebrated Irish band in the U.S., and her four years with the group were pivotal. Since embarking on her solo career Karan has released 6 solo albums, a duo album (with John Doyle), an album for children and numerous contributions to other artists’ projects – appearing on more than 50 albums in total. She has toured constantly throughout North America, Europe and Japan, performing solo, with her own band and with many other diverse artists.