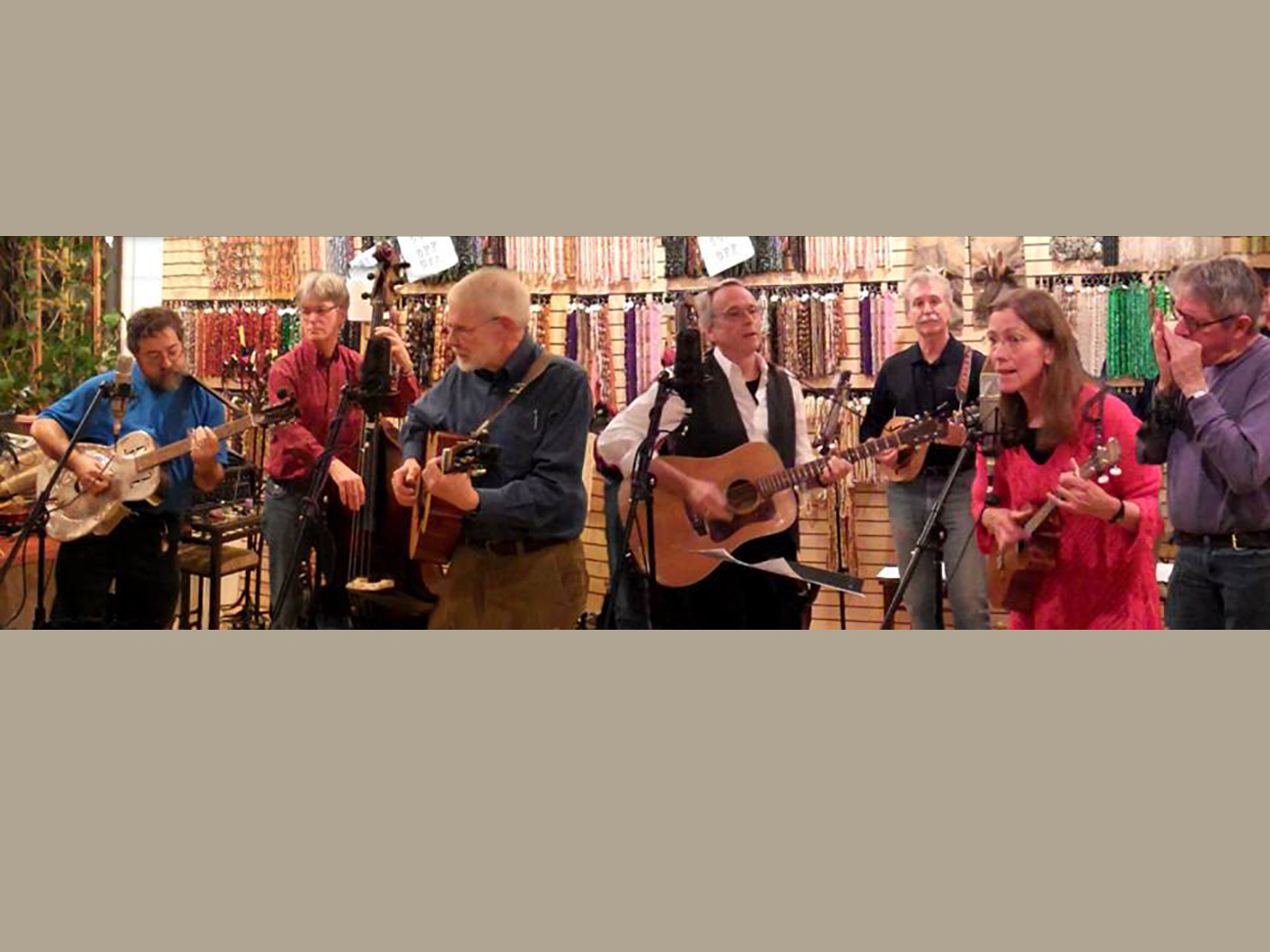 Smokestack Lightning started over a decade ago at Pitt in the History Department as a band that re-created the songs of historical movements and peoples, like blues, labor songs, civil rights anthems, and immigrant ballads. As the band evolved, adding and changing members and repertoire, they kept a focus on songs of the working life and environmental change – but they opened up to arranging and playing favorite songs from a variety of bands and singers they admired as well as originals by band members. They have played many venues in and near Pittsburgh, ranging from shows at the Byham and Soldiers & Sailors Hall, to the Thunderbird, Biddle’s Escape, Mr. Small’s, and Point Breezeway; they often lend their talents to fundraisers, more recently for Operation Safety Net, and annually their concerts for the Sierra Club summer picnic and the many causes supported by the American Friends Service Committee.

No tickets are required for this show, but we will be accepting tips for the artists both at the concert and online.

You can tip the artists here. (or you are welcome to tip at the concert).

A cash bar will be provided by The Porch restaurant.