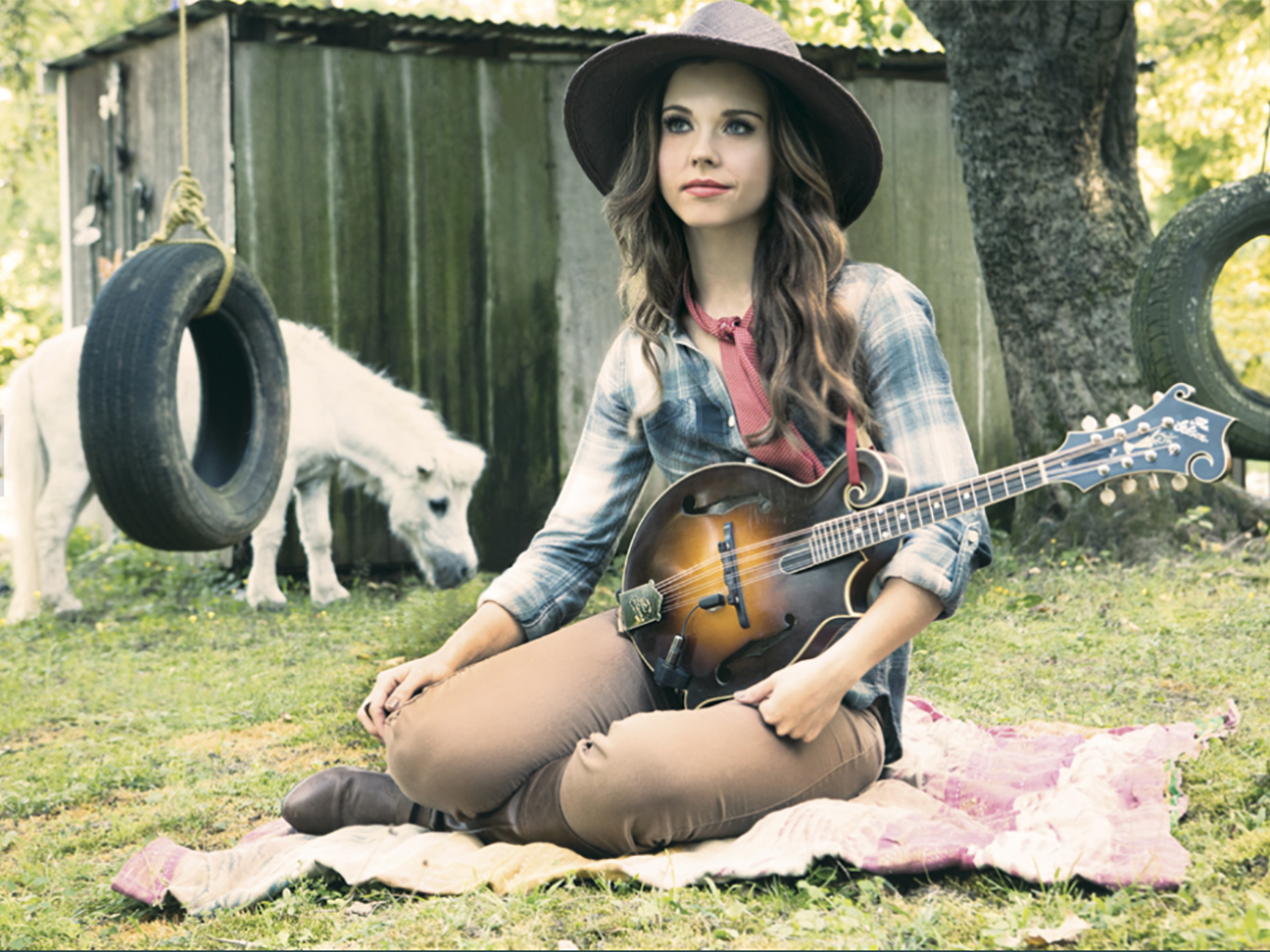 Sierra Hull’s positively stellar career started early.  That is, if you consider a Grand Ole Opry debut at age 10, called back to the famed stage a year later to perform with her hero and mentor Alison Krauss to be early.  She played Carnegie Hall at 12; at 13 signed with Rounder Records and issued her debut, Secrets, and garnered the first of many nominations for Mandolin Player of the Year.  She played the Kennedy Center at 16 and the next year became the first bluegrass musician to receive a Presidential Scholarship at the Berklee College of Music.  As a 20-year-old, Hull played the White House.

In 2010, Hull captured her first IBMA award for Recorded Event of the Year.  She was shedding the prodigy tag, turning virtuoso, and releasing her second album, Daybreak, with seven of her own original compositions.  In Byrdstown, she hosted an eponymous annual bluegrass festival.

By 2016, Hull had reached a more mature place in her life and in her art.  She tapped legendary bluegrass musician Bela Fleck to produce her third album, Weighted Mind.  A departure from her opening pair of records that blended progressive elements with traditional structure, Hull let go of whatever preconceptions existed- both hers and those of her audience- and birthed a Grammy-nominated masterpiece.