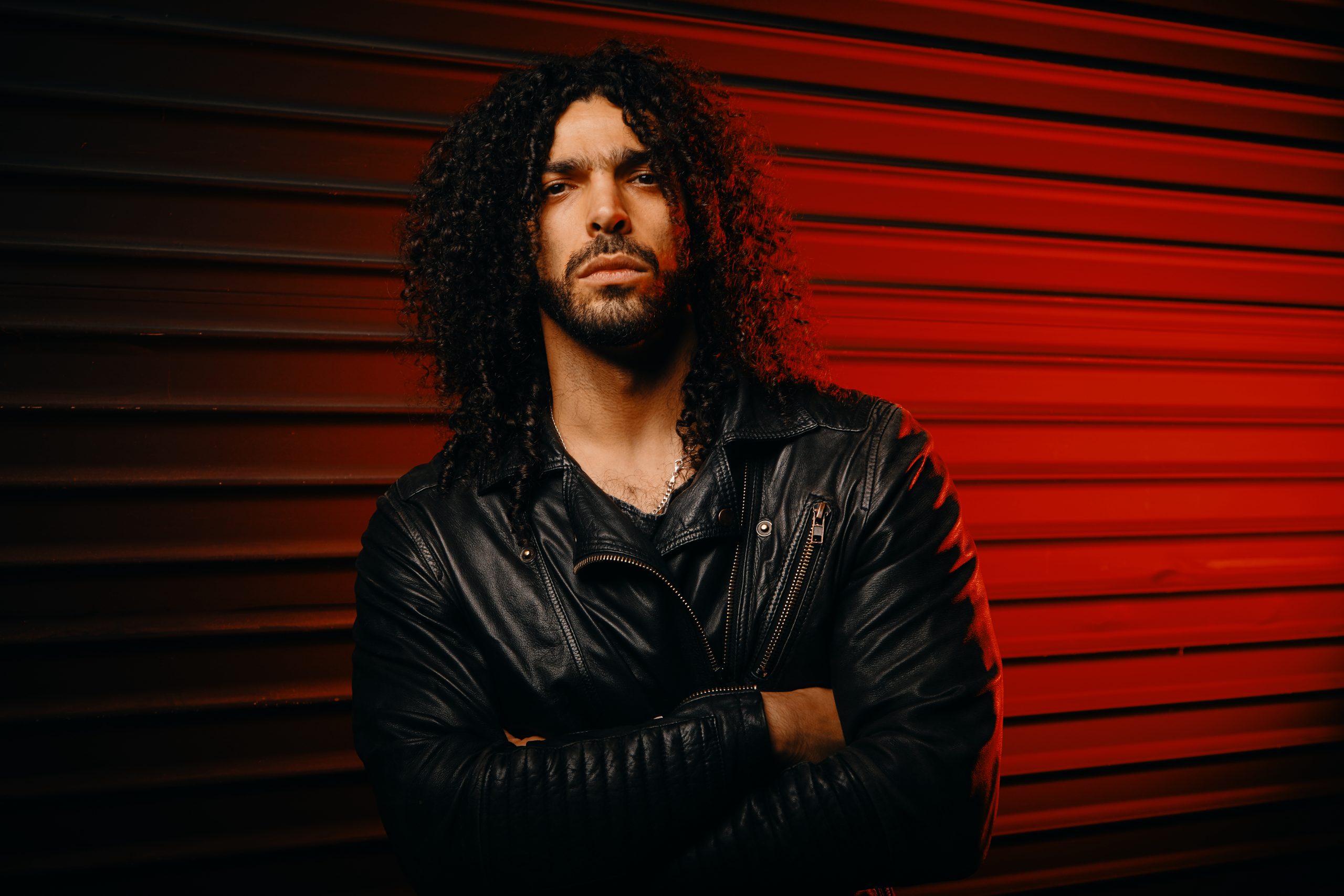 Your ticket includes a talk from the stage with Ramy Essam prior to this evening’s concert starting at 6:30.  Concert to begin at 7:30.

Musician and human rights defender Ramy Essam was one of the galvanizing voices of the Egyptian revolution of 2011-2013. His music — which he performed live during the protests in Tahrir Square, channelled the energy and passion of spontaneous street chants into popular songs that embodied the peaceful, creative side of the uprising.

His songs spread like wildfire among the demonstrators. During the height of the uprising, Ramy performed in front of hundreds of thousands of people in Tahrir Square. His song Irhal was listed as #3 Song That Changed History by Time Out Magazine.

But fame came with a heavy price. In 2011, Ramy experienced arrest brutal torture. Since late 2013 his songs were banned, and he was forbidden from performing publicly. Ramy has lived in exile in Sweden and Finland since 2014, working in artist residencies hosted by ICORN and Artists At Risk. In addition to touring worldwide and releasing music, Ramy has performed in theatre pieces and won various human rights prizes, including the Václav Havel Prize of Creative Dissent honor from the Human Rights Foundation in May 2019.

This concert is sponsored by Ali Baba; a great place within walking distance to grab dinner before the show!