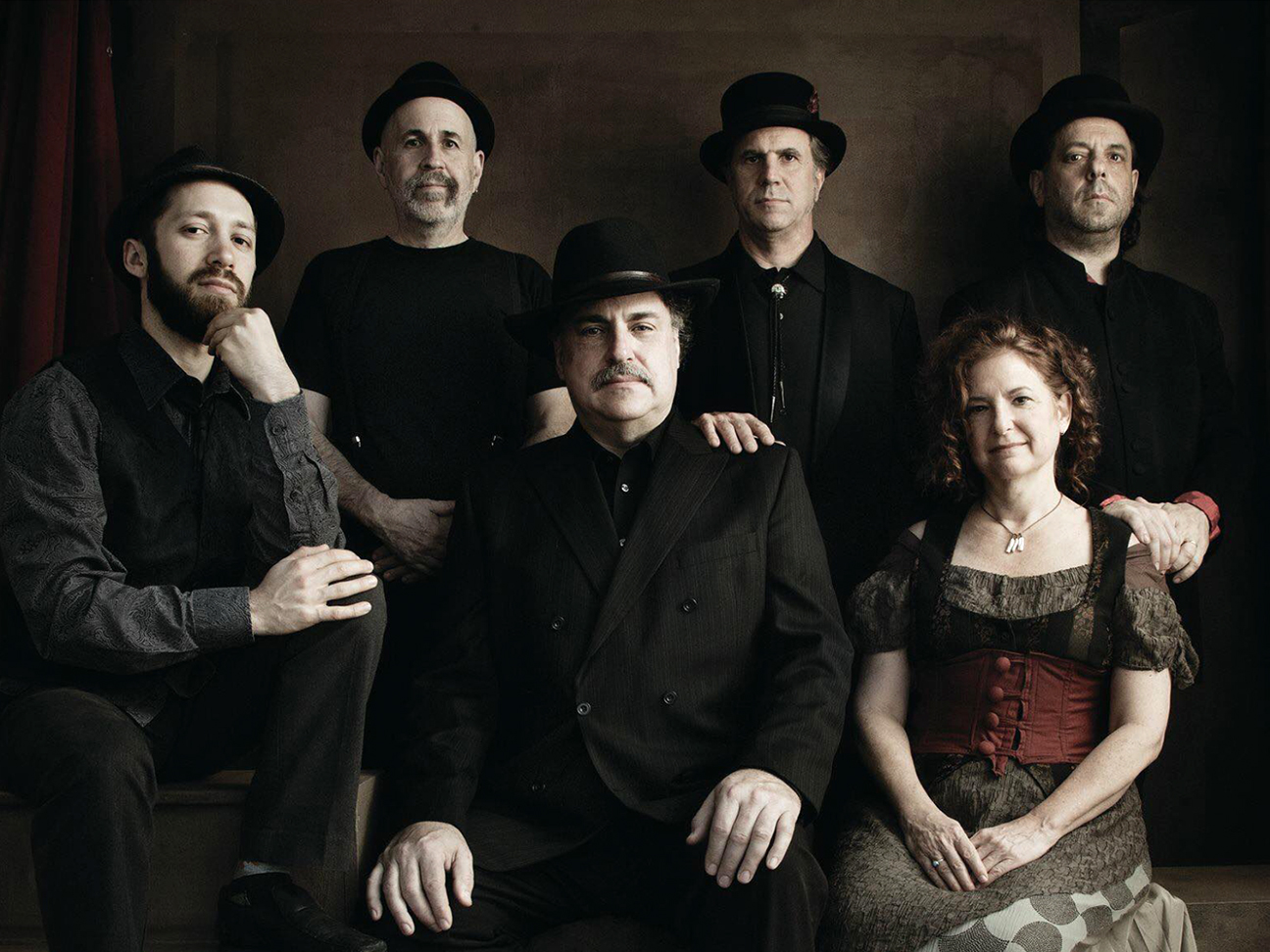 Your ticket includes a workshop from the stage with The Klezmatics prior to this evening’s concert starting at 6:30. Concert to begin at 7:30.

The Klezmatics erupted out of New York City’s East Village in 1986 and revitalized klezmer for the new century with music that is steeped in Eastern European Jewish tradition and spirituality, while incorporating contemporary themes such as human rights and anti-fundamentalism with eclectic musical influences including Arab, African, Latin and Balkan rhythms, jazz and punk.

In the course of over twenty years they have released nine albums of wild, spiritual, provocative, reflective, and ecstatically danceable music, forever redefining and transcending traditional labels.