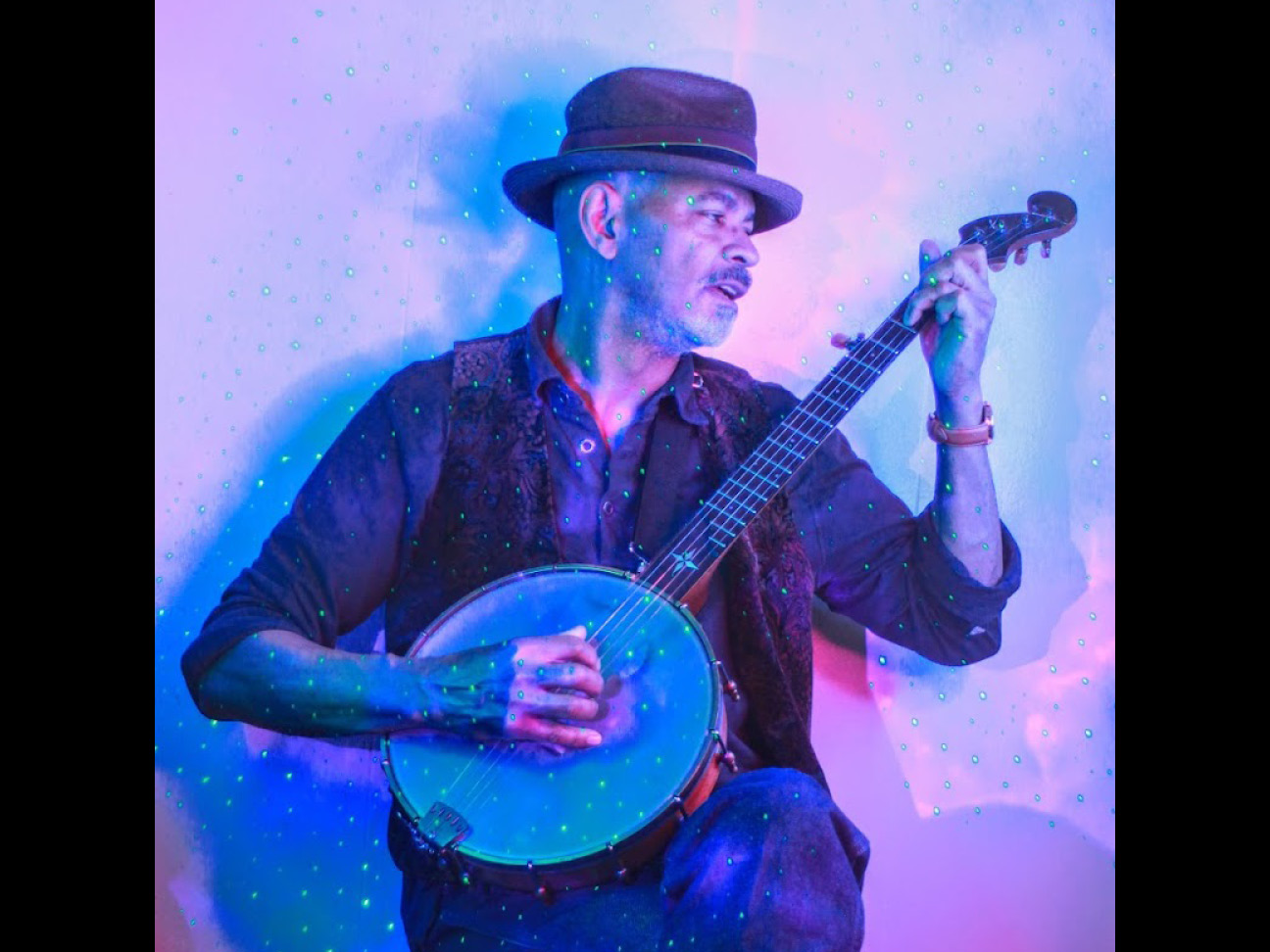 “Truth be told, there just aren’t many who can deliver Americana in as interesting and entertaining a manner – or give acoustic traditional blues such a contemporary sound – as Davis, and it sure is a lot of fun hearing him explore the different sides of the genre here on Kokomo Kidd.”– The Blues PowR Blog

One of the most gifted acoustic musicians on the planet, Guy Davis mixes light and airy melodies with profound observations about life in a troubled world on his latest album, a tour de force follow-up to Sonny & Brownie’s Last Train, which earned him and his partner, Fabrizio Poggi, a 2017 Grammy nomination.

The son of Ozzie Davis and Ruby Dee — two of the brightest lights in the Civil Rights movement and foremost actors of their generation, Guy carries forward the songster tradition here, weaving together tunes that invoke images of prejudice, separation, tragedy, and discord in a manner that’s both subtle and moving in its simplicity without being overbearing – something a lesser artist would find impossible to achieve. 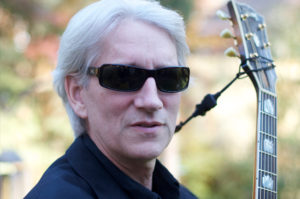 “Ernie Hawkins is an important link in the unbroken chain of blues and gospel artists. His guitaristry and love of the style is incomparable. From the Rev. Gary Davis into the future with his own style Ernie is one of the special ones!” – Jorma Kaukonen

Master Artist Ernie Hawkins with Apprentice Raymond Morin, received a 2021-22 Apprenticeship in Folk and Traditional Arts from the Pennsylvania Council on the Arts.